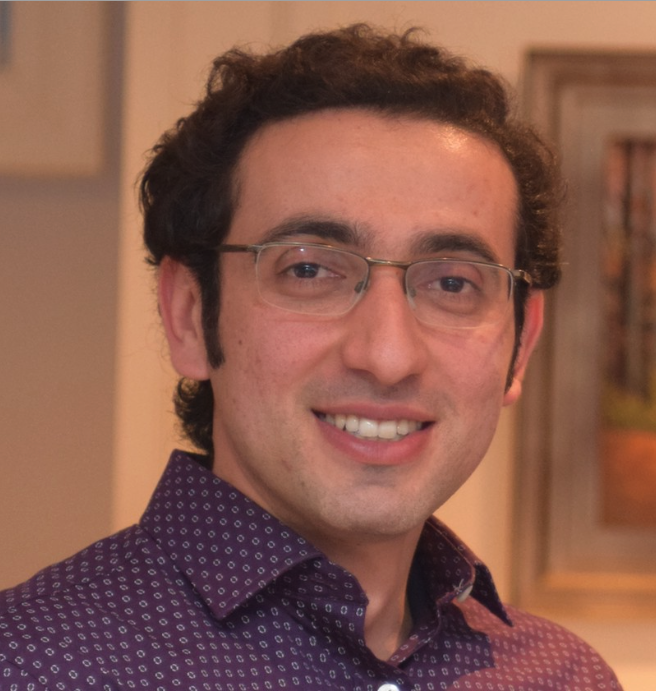 Abstract: Dropout is a well-known regularization method by sampling a sub-network from a larger deep neural network and training different sub-networks on different subsets of the data. Inspired by the dropout concept, we will discuss EDropout as an energy-based framework for pruning neural networks in classification tasks. In this approach, a set of binary pruning state vectors (population) represents a set of corresponding sub-networks from an arbitrary original neural network. An energy loss function assigns a scalar energy loss value to each pruning state. The energy-based model (EBM) stochastically evolves the population to find states with lower energy loss. The best pruning state is then selected and applied to the original network. Similar to dropout, the kept weights are updated using backpropagation in a probabilistic model. The EBM again searches for better pruning states and the cycle continues. This procedure is a switching between the energy model, which manages the pruning states, and the probabilistic model, which updates the kept weights, in each iteration. The population can dynamically converge to a pruning state. This can be interpreted as dropout leading to pruning the network. From an implementation perspective, unlike most of the pruning methods, EDropout can prune neural networks without manually modifying the network architecture code. We have evaluated the proposed method on different flavors of ResNets, AlexNet, l₁ pruning, ThinNet, ChannelNet, and SqueezeNet on the Kuzushiji, Fashion, CIFAR-10, CIFAR-100, Flowers, and ImageNet data sets, and compared the pruning rate and classification performance of the models. The networks trained with EDropout on average achieved a pruning rate of more than 50% of the trainable parameters with approximately <5% and <1% drop of Top-1 and Top-5 classification accuracy, respectively.


Biography: Dr. Hojjat Salehinejad is a postdoctoral fellow at the University of Toronto, working on machine learning and graph representation learning models for human activity detection. He has received his PhD from the University of Toronto in 2021. He has published more than 50 peer-reviewed research papers in the field of machine learning and computational intelligence. He has served as a reviewer for various IEEE journals and conferences. He is a member of IEEE Signal Processing Society.