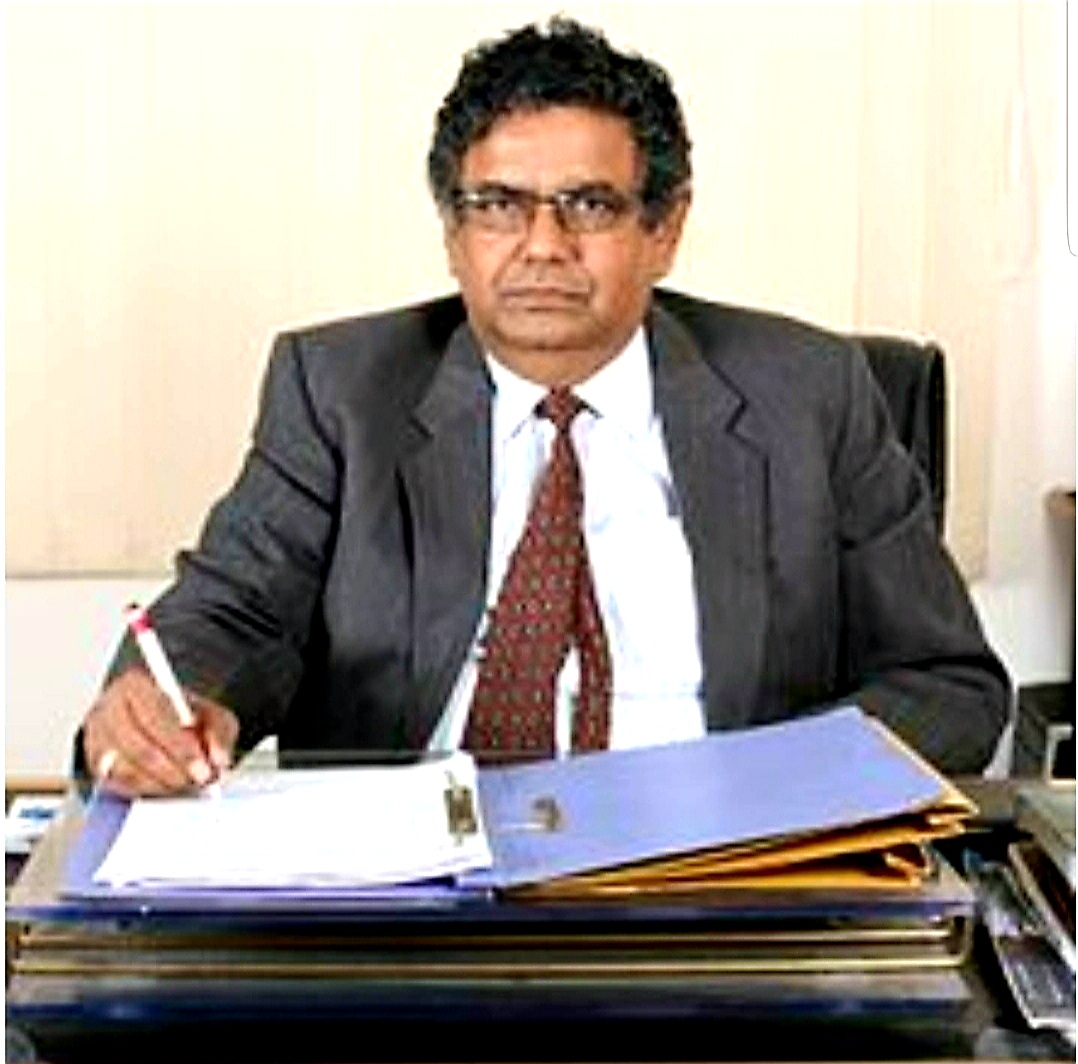 Abstract: This presentation deals with Optimization and AI techniques.


Biography: Dr. D. P. Kothari obtained his BE (Electrical) in 1967, ME (Power Systems) in 1969 and Ph.D. in 1975 from BITS, Pilani, Rajasthan. From 1969 to 1977, he was involved in teaching and development of several courses at BITS Pilani. Earlier Dr. Kothari served as Vice Chancellor, VIT, Vellore, Director in-charge and Deputy Director (Administration) as well as Head in the Centre of Energy Studies at Indian Institute of Technology, Delhi and as Principal, VRCE, Nagpur. He was visiting professor at the Royal Melbourne Institute of Technology, Melbourne, Australia, during 1982-83 and 1989, for two years. He was also NSF Fellow at Perdue University, USA in 1992. He also taught at Melbourne University Australia for one semester in 1989.

Dr. Kothari, who is a recipient of the most Active Researcher Award, has published and presented 830 research papers in various national as well as international journals, conferences, guided 56 Ph.D scholars and 68 M. Tech students, and authored 72 books in various allied areas. He has delivered several keynote addresses, 100 plus Webinars and invited lectures at both national and international conferences. He has also delivered 42 video lectures on YouTube with maximum of 1,00,000 hits!

Having received 81 awards till now, his many awards include the National Khosla Award for Lifetime Achievements in Engineering (2005) from IIT, Roorkee. The University Grants Commission (UGC), Government of India has bestowed the UGC National Swami Pranavandana Saraswati Award (2005) in the field of education for his outstanding scholarly contributions. He is also the recipient of the Lifetime Achievement Award (2009) conferred by the World Management Congress, New Delhi, for his contribution to the areas of educational planning and administration. Recently he received Excellent Academic Award at IIT Guwahati by NPSC-2014. He has received 6 Life Time Achievement awards by various agencies on 19th February, 4th March, 11th March, 18th March, 20TH March and 25th March 2016, respectively. On 20th April 2016 he received ‘Living Legend’ Award in Chennai Conference.
Recently received Malviya Award for Excellence in Power System at IIT Gandhinagar on 17th Dec 2020.

Dr Kothari is also distinguished Emeritus professor and adjunct professor at several institutes such as Charusat University, Gujrat and Wainganga College of Engineering Nagpur. Currently Dr. Kothari is with S.B Jain Institute of Management , Research and Technology, Nagpur serving as Director Research and Professor, .He is also chairman board of governors of THDC Institute of Hydropower Engineering and Technology ,Tehri and Visiting Professor at Wainganga college of engineering Nagpur.