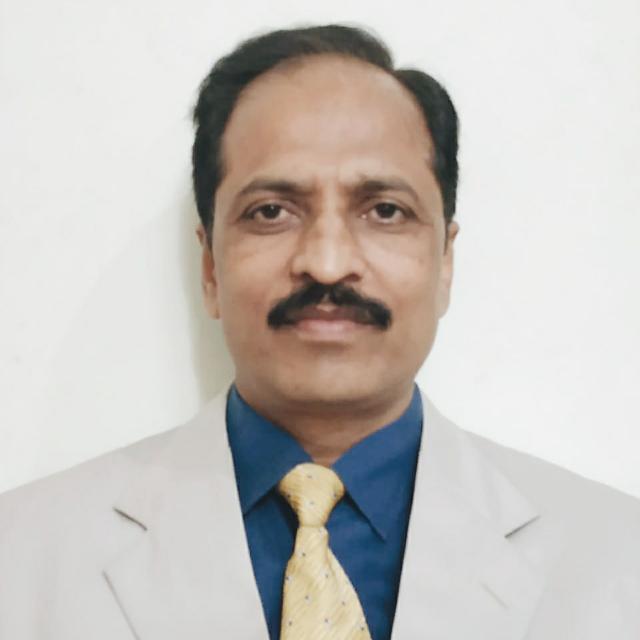 Abstract: Predictive analytics is the application of statistical techniques and machine-learning algorithms to predict the future outcome of a business or an event with the help of a large volume of historical data of that business. Predictive analytics is one of the major research advancements which is extensively used in recent days for predicting future occurrences based on past events. Even though the concept of predictive analytics is around for a decade, many organizations are getting benefits of predictive analytics in recent time due to reasons such as increased competitiveness in the business, a growing volume of data, better methods in extracting information from the large volume of the data, reduced cost of hardware and software systems, more and more open-source software, and tough economic conditions. Many organizations have turned to predictive analytics to find solutions for numerous business challenges such as detecting fraud, optimizing the market campaign, improving operations, and reducing risk in the business. In this talk will understand what is predictive analytics? How it is transforming our lives? And other related questions would be addressed with suitable examples.


Biography: Ravindra S. Hegadi IEEE Senior Member, completed MCA in 1995, MPhil in 2003 and Ph. D. in 2007 from Gulbarga University, Kalaburagi. He worked as Lecturer in Government College, Raichur from February 1997 to January 2008, in Government First Grade College, Vijayanagar, Bangalore from January 2008 to July 2008, as Assistant Professor at Karnatak University, Dharwad from July 2008 to January 2012, as Associate Professor from February 2012 to January 2015 and as Professor from February 2015 to January 2020 in Solapur University, Solapur. He joined the Central University of Karnataka, Kadaganchi on 30th January 2020 as Associate Professor and currently he is Dean of the School of Computer Science and Head of the Department of Computer Science. He has published more than 150 research articles in reputed International journals and conference proceedings. He authored 3 books, 34 book chapters, edited 3 books, and one patent is published by him. His 5 journal articles are indexed in Science Citation Index-Expanded, 30 journal articles in Scopus indexing and his Scopus h-index is 10. He has guided 15 MPhil students and 12 Ph.D. scholars, and currently 4 Ph.D. scholars are working for Ph.D. under his guidance. He has completed one UGC major research project worth Rs. 9.71 Lacs and currently he has two research projects from Ministry of Electronics and IT, New Delhi each worth Rs. 50.06 Lacs. He visited Hong Kong in 2006, Sydney, Australia in 2010, Florida, the USA in 2012 and Dhaka in 2015 for presenting his paper in international conferences and Malta in 2019 for inter University collaboration. He has delivered 52 keynote speeches/invited talks at national and international workshops/conferences/symposia. He organized many workshops and conferences and collaborations with 3 national and international institutions.